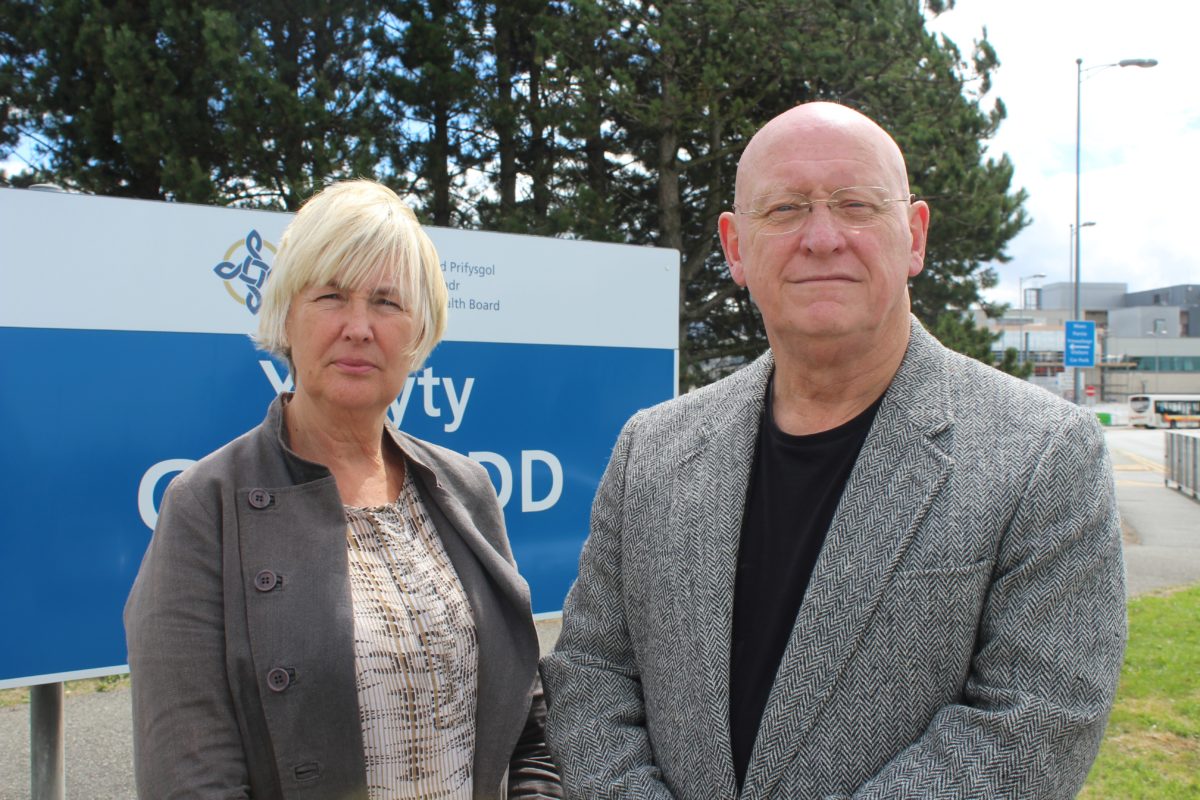 Siân Gwenllian, the Member of the Senedd for Arfon, claims that the current health crisis has highlighted the insufficient investment in the oxygen flow system at Ysbyty Gwynedd, and that urgent work has to be done over the coming weeks to upgrade the system. The hospital is one of only six hospitals across the UK that need urgent upgrades.

Siân Gwenllian raised the issue when questioning Health Minister Vaughan Gething. This is the first time the issue has received public attention. The Member of the Senedd for Arfon said:

This crisis has brought to the fore a fundamental problem at Ysbyty Gwynedd, Bangor in my constituency. For some weeks, I've been aware that a problem has arisen with the capacity of oxygen flow in Ysbyty Gwynedd and that, in turn, could restrict the ability of the hospital to deal with the COVID crisis.

The Plaid Cymru MS for Arfon said the lack of investment in oxygen infrastructure added to her concern that Ysbyty Gwynedd had been downgraded, and was losing services over the last few years, and that it has happened behind closed doors, as part of an effort to 'centralize' services in the east.

She said that "the lack of investment in the oxygen system was in addition to the fact that the Health Board had tried to downgrade Ysbyty Gwynedd's maternity services in 2015, and that the vascular service had been moved from the hospital.

Siân Gwenllian added that "Resolving this is being given priority by the British Oxygen Company", and that she is " grateful for the efforts made by local managers to ensure that that's the case." However, she asked the Health Minister “would you agree with me that we should have invested in this work over a period of time? It takes a crisis for this to happen. And do you agree that this is a clear sign that Ysbyty Gwynedd, Bangor is being downgraded quietly and through the back door?”

The Health Board and the Health Minister say there is no downgrading scheme in place and they have invested in the hospital but Siân Gwenllian claims that "unfortunately, the current health crisis has highlighted the underinvesting in oxygen infrastructure and the need for swift action to deal with this crisis.”