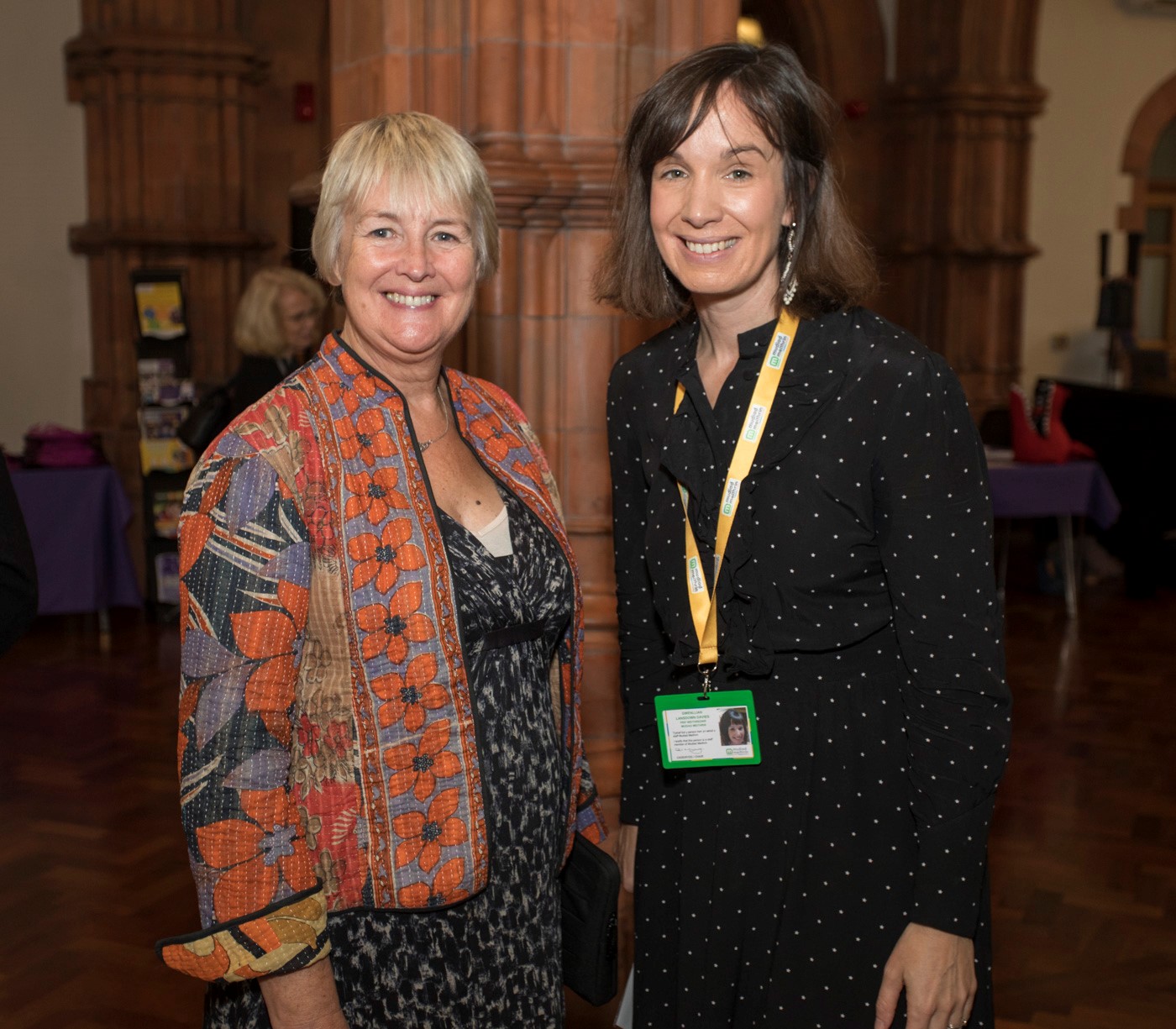 Arfon AM Siân Gwenllian welcomed a new project offering free Welsh courses that will be held in 76 locations across Wales, aiming to introduce Welsh to young parents.

“The project is called Clwb Cwtsh and it’s the joint brainchild of Mudiad Meithrin and the Welsh Learning Centre, and it will use games and songs to introduce Welsh to young parents in the hope that they will go on to use Welsh with their children.

“The project was launched at the Assembly – one of the 76 locations that will host the courses – and it was fantastic to speak to young parents there who are enthusiastic about learning Welsh with their children. I know of many families on my constituency whose children attend Welsh language pre-school Ysgolion Meithrin and primary schools where they pick up Welsh completely naturally, so these courses will be welcomed by parents who would like to become confident enough to speak and play with their children in Welsh.”

The project is the result of a successful pilot scheme held earlier this year where 500 parents completed the course.

“I’m delighted that we’ve launched the second series of Clwb Cwtsh. Since we started earlier this year, we have received a great response from across Wales. The fact that children can come to sessions with their families has been welcomed. We are looking forward to seeing the project grow at grassroots level.”