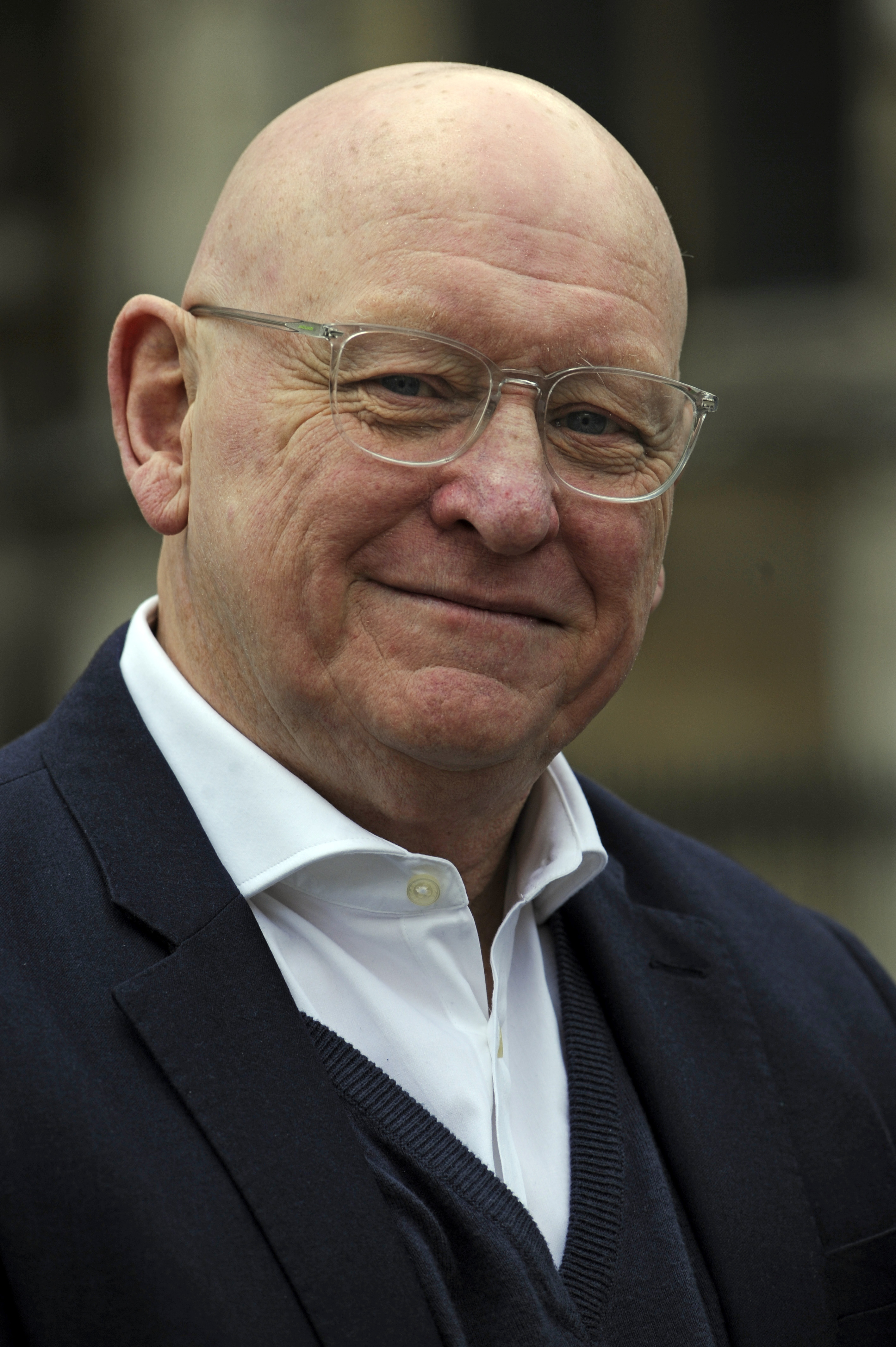 Plaid Cymru MP for Arfon, Hywel Williams has cautiously welcomed new measures to curb the irresponsible use of jet skis after having campaigned on the issue for years, but has repeated his call for a proper licensing system and training programme to deal with reckless watercraft users.

New legislation is being introduced by the UK government to crack down on the dangerous misuse of watercraft such as jet skis, with the Maritime and Coastguard Agency being granted more powers to prosecute perpetrators of accidents.

The new law, which comes into force on 31 March 2023, will enable jet ski users to be prosecuted and bound by the same laws that apply to ships although, there will be no requirement for training or a licencing system, as advocated by Mr Williams in his 2020 Parliamentary Bill.

The Plaid Cymru MP, whose constituency includes areas popular with jet ski and watercraft users such as the Menai Strait, has long called for a proper licensing system for jet ski users with training and a test of competence.

Mr Williams introduced a Bill in Parliament in 2020 which sought to regulate the use of jet skis by bringing in a UK-wide licencing system so that jet ski drivers, much like motorbike drivers, would require a licence before being allowed to operate the watercraft.

'I am glad that the UK Government have finally listened to Plaid Cymru’s concerns about  the danger jet skis pose to swimmers and wildlife – but I fear that the threat of punishment is not enough to prevent the irresponsible use of these machines.'

'It is currently possible for anyone, even a child as young as 12, to drive a jet ski.  A jet ski driver does not need a licence – unlike in most other EU countries and beyond, which already have a strict licensing system in place.'

'In recent years, we've seen a significant rise in the level of complaints about the misuse of jet skis along coastal communities in Gwynedd, including the harassing of local sea life such as dolphins and sea birds, not to mention the personal tragedies that have arisen when accidents do occur.'

'Whilst the announcement of new, statutory powers to deal with irresponsible jet ski users is a step in the right direction, it fails to address the crux of the matter – that anyone can still drive a jet ski without requiring any training or a license.'

'The Bill I introduced in Parliament in 2020 sought to redress this inconsistency by bringing in a UK-wide licensing system so that jet ski drivers, much like motorbike drivers, would require a licence before being allowed to operate the watercraft.'

'Robust legislation is in place across many European countries to regulate the use of jet skis, in part through a strictly enforced licensing system.'

'It makes sense therefore that more comprehensive legislation is needed to ensure similar arrangements are introduced in Wales and the rest of the UK which incorporate mandatory training and licensing in addition to penalties for improper use.'