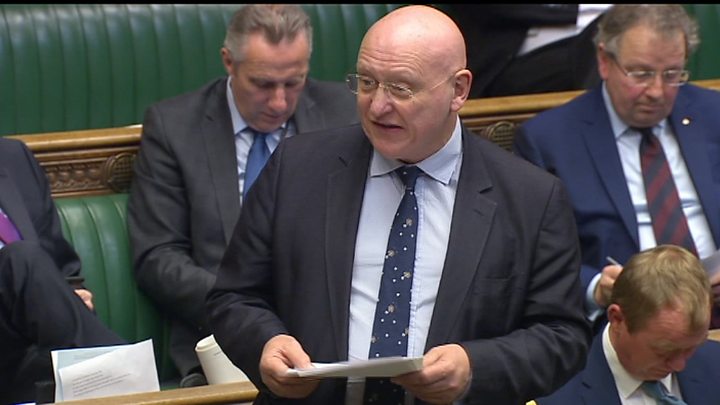 Speaking in the House of Commons today, Hywel Williams MP said that irrespective of other significant arguments, the devastating impact of Brexit on his Arfon constituency was reason enough to vote against what he described as a ‘ludicrous piece of self-harm’.

‘The government has failed to deliver and in those circumstances that the proper course of action is to go back to the people and ask them what their opinion is now.’

‘My constituency of Arfon is part of the West Wales and the Valleys region. We have a low gross domestic product on a par with former communist eastern European states. As such, we receive substantial EU Cohesion Funding.’

‘I do believe that public opinion on this matter has changed and soon we will see the majority of Members of Parliament follow Plaid Cymru’r call for a People’s Vote as the least damaging way out of the current mess.’