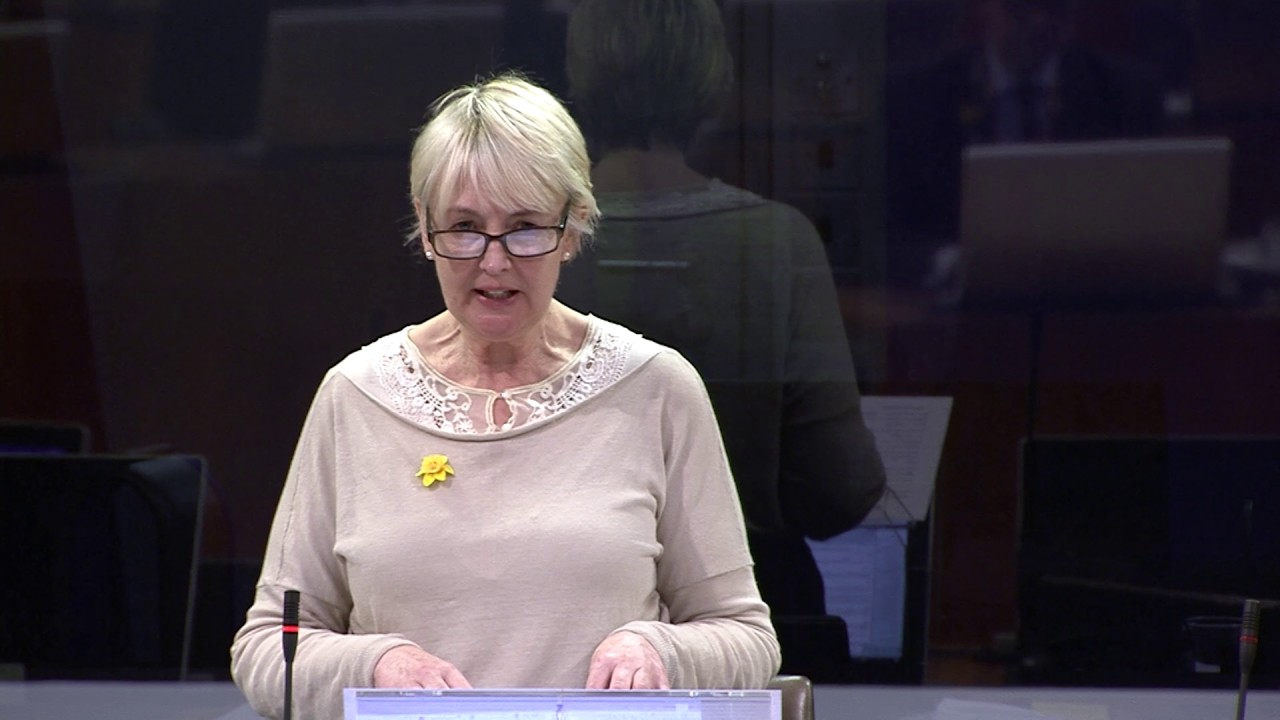 As the winter months and flu season fast close in on us, the Beat Flu Team is once again launching its campaign to encourage people to get in touch with their GP surgeries and arrange a flu jab. Every winter in the UK thousands of people are affected by illnesses brought on by flu, with 170,000 people in Wales suffering, especially those within the at-risk groups who are more likely to contract the illness and suffer badly as a consequence.

“It’s easy to forget the seriousness of the flu virus and dismiss it as a heavy cold – but flu can kill, and can lead on to periods of severe illness among some members of the community, the elderly and young children for example, or those who already have an underlying long-term condition. I would encourage everyone within the target groups – those most likely to contract the flu virus and suffer badly from it – to book an appointment with their GP or community pharmacy to arrange a flu jab.”

Every year in Wales, over 750,000 people are vaccinated against flu in Wales and it’s imperative that those over 65, those affected by a chronic illness and pregnant women receive the injection. Children under the age of 3 should receive the nasal spray flu vaccine, which is the most effective and suitable for small children. This year, more at risk groups than ever have been targeted, including:

· Children aged two and three years old and every primary school child (from reception class to Year 6). For this group, the vaccination is a simple spray, not an injection.

· People who are 65 years old or older

· Nursing home staff who are in regular contact with clients