A basic income for every Gwynedd resident?

How could we, in Gwynedd, improve everyone’s health and well-being by providing a decent income that eradicates food banks, homelessness and mental health issues, asks Plaid Cymru Councillor Elin Walker Jones, Bangor? By investing in a Universal Basic Income (UBI) across Wales. 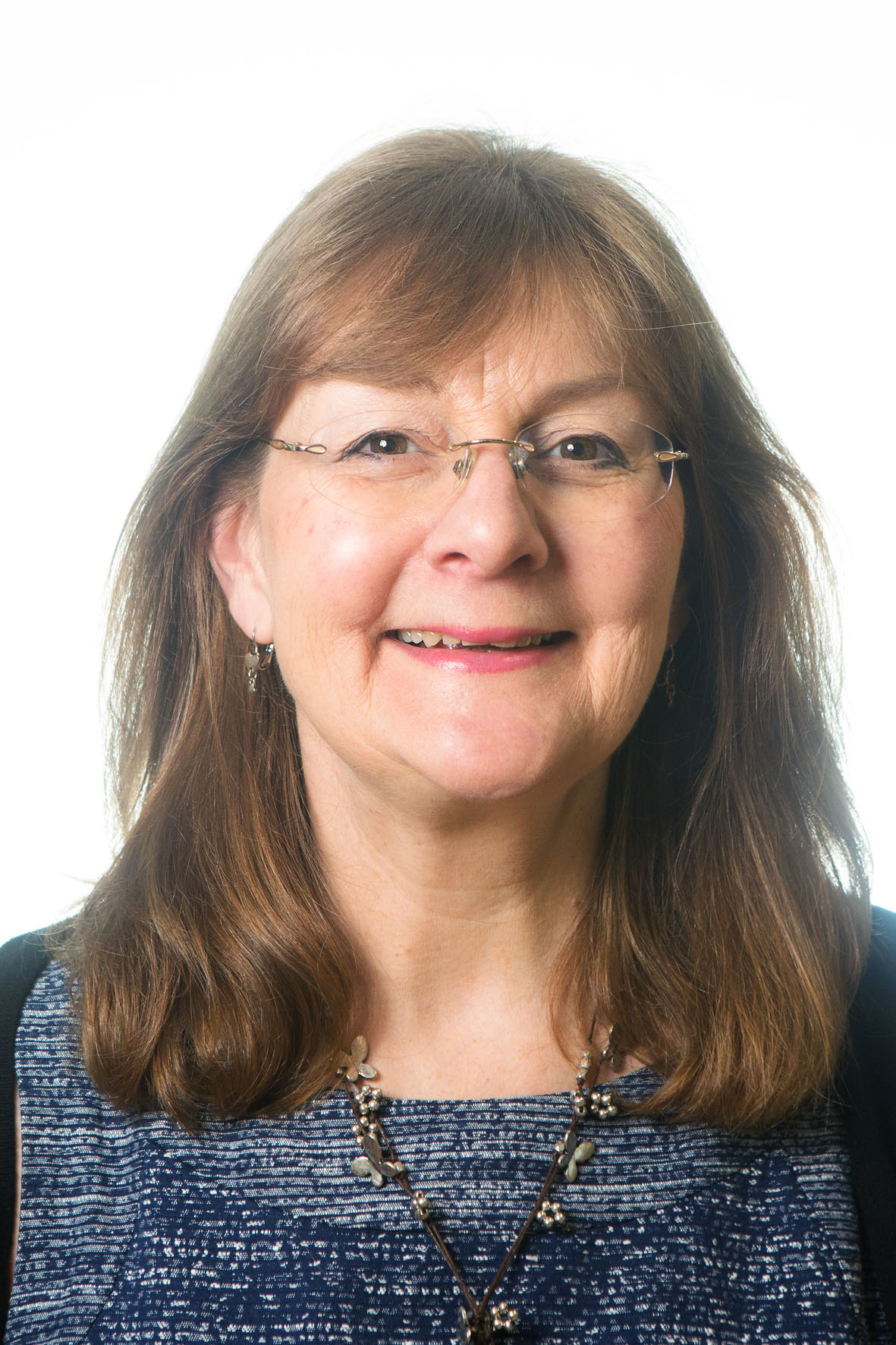 This is the question that Plaid Cymru Gwynedd is putting to all Gwynedd Councillors tomorrow (Thursday 4 March) at full council, asking for support to push for change and introduce Gwynedd as a possible pilot scheme.

What is Universal Basic Income? It’s a state financial support system that ensures a level playing field, where everyone, whatever their situation, be they in work or unemployed, would receive a basic standard of living from the Government.

Glyder Ward Councillor for Bangor, Elin Walker Jones explains: “The UBI movement is gaining momentum across Wales with the emergence of the UBI Lab Cymru researching practical measures and the viability of introducing a basic income for everyone. Gwynedd, would be an ideal county to trial such a pilot scheme, and this is one of my calls to my fellow Councillors tomorrow.”

“COVID-19 has shown that providing people with financial security does not encourage fecklessness or laziness. What is does is it gives people the freedom to care for their loved ones, to support their communities and to search for training and personal development opportunities.

“In other countries, UBI has seen employment increasing, along with people’s health, confidence and motivation. As a psychologist myself, I understand that people WANT to work, they want to share their skills and passions in a way that enriches society.

“Why on earth, in the 21st century, are we continuing to accept these problems, and doing nothing to support, change or make a difference to people’s lives. In my view, UBI would alleviate many of these issues, in your local community, in my local community, and in communities throughout Wales.”

The Equality Trust estimated in 2014 that the UK spends £39 billion per year MORE than similar countries, where income is distributed more fairly. This is because inequality leads to illness, crime and poor mental health.

“This money would be better spent increasing people’s incomes so that we see fewer of these costly problems. Distributing money more evenly and sharing support across the board would give people options, it would empower people to make better decisions, and offer people a helping hand,” explains Councillor Elin Walker Jones who regularly delivers food parcels in her efforts to support her community.

“Councillors across Wales have been discussing the benefits of Universal Basic Income in recent months. Previous research estimated around 2008-2009 that the Tory Government’s Department for Work and Pensions spent almost as much money in investigating fraud and error as they actually recovered from the process! The system is failing Gwynedd people, and the people of Wales enormously. Something needs to change.

“This pandemic has shone a light on inequality, the bureaucratic nightmare of our welfare system and the vulnerability of real support networks for local communities. Our UK welfare support system is a huge inefficient monstrosity.

“UBI could be an important safeguard as automation removes skilled jobs, as Brexit threatens even more livelihoods than COVID-19, and as our precious NHS falls foul of privatisation and cuts.

“Let’s work together and lobby hard at Westminster and Cardiff to see change that benefits everyone equally. A Gwynedd parent keen to stay at home to rear their child, without the threat of starving. A son or daughter that wants to love and care for a cancer fighting parent without the burden of working to make ends meet. An elderly couple enjoying their last few years together, without living in fear of paying their heating bill at the end of each month.

“I will be urging my fellow Councillors to pass this motion and lobby the Secretary of State for Work and Pensions, Westminster Government’s Chancellor, the First Minister of Wales and our own Gwynedd MPs.”