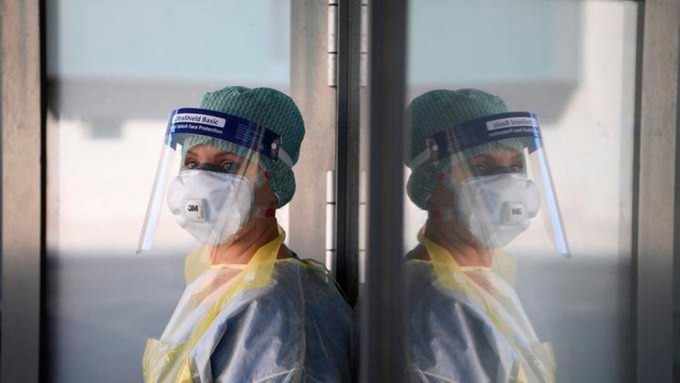 Plaid Cymru Leader Adam Price has today written to the President of the European Commission, Ursula von der Leyen, to lodge a formal complaint in light of reports that the Public Health England has allegedly instructed the main domestic suppliers of PPE in the UK that they may not sell certain high-demand items to care homes outside England.

Adam Price referred to widely reported cases of care home owners in Wales and Scotland having their orders for equipment refused.

“Today I have lodged a formal complaint to the European Commission relating to instructions reportedly issued by Public Health England to the main domestic suppliers of PPE in the UK not to sell certain high-demand items to care homes outside of England.

“This has led to orders of this equipment by care home owners in Wales and Scotland being refused as has been reported widely by the BBC and other media.

“EU regulations relating to Personal Protective Equipment, which still apply to the UK in the transition period, clearly state that “Member States shall not prohibit, restrict or hinder the placing on the market of PPE or PPE components which satisfy the provisions of this Directive.”

“In restricting sale of PPE to part of its territory, the UK Government has failed to implement its own regulations in implementing the Directive and on that basis I have asked the President of the European Commission to launch a preliminary investigation into a potential breach of regulations.

“I have been made aware of countless cases of care home workers being left to work with wholly inadequate PPE, endangering themselves and those they care for.

“This really is a matter of life and death and the Welsh and UK Governments must get to grips with the problems surrounding the supply and distribution of PPE as a matter of urgency whilst doing so in a manner which doesn’t discriminate any nation in any way.”