'Be kind to shop staff during the pandemic' local politician says 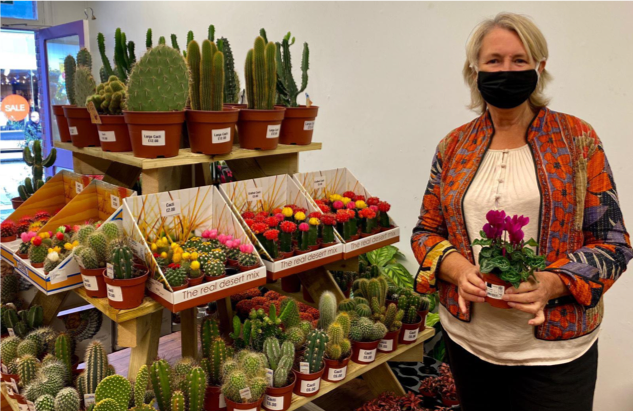 Siân Gwenllian MS has urged residents to ‘be kind’ to supermarket ‘key workers.’

The local Member of the Senedd’s comments were made in light of footage emerging showing individuals abusing supermarket staff in Bangor that were enforcing national lockdown rules.

In the month of September, the shop workers union, USDAW, said that one in six shop staff had suffered abuse on a daily basis.

The UK’s grocery chain, the Co-Op, reports 133 abuse incidents a day on average.

A recent USDAW (the Union of Shop, Distributive and Allied Workers ) survey of 5,000 retail staff had bleak findings, suggesting that 28% were threatened and 4% were physically assaulted during the pandemic. An Association of Convenience Stores (ACS) study also showed that 40% of convenience stores have seen a rise in violence or verbal abuse during lockdown.

The British Retail Consortium also shows reveals that one major retailer reports 150 threats to spit or cough a day.

Siân Gwenllian MS added that retails staff were ‘key workers doing their best under difficult circumstances. ‘Be kind. None of this is their fault.’