‘A north Wales dental training centre is good news, but what improvements will be made in the meantime?’

Siân Gwenllian MS has welcomed the announcement of a dental training centre for North Wales, but asks what the Welsh Government will do in the meantime to tackle ‘a very real crisis.’ 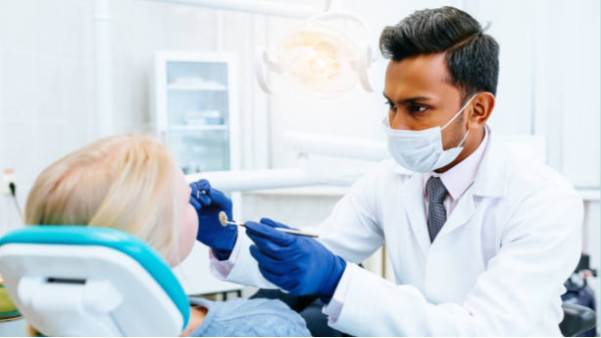 Siân Gwenllian, the Member of the Senedd for the Arfon constituency has welcomed the announcement that there will be a training centre for dentistry opening in north Wales. However, the MS has expressed concerns, saying that;

“Such a centre is two or three years away, and in the meantime, there is a very real crisis developing in my constituency.”

In her address to Mark Drakeford, Wales’ First Minister, the MS claimed that;

“Part of the problem arises from the way in which the contracts work between dentists and the health board, and there has been a pledge for some time that this Government would look in detail at what needs to be done in order to improve that situation.

Can you make progress with that work now please?

At the moment, people in my constituency are being let down.

There is another dental surgery to close next year, and we truly require urgent action in this area.”

In his reply the First Minister blamed Brexit, saying that

“Brexit has had a negative impact on dental services.

Nevertheless, the FM remarked that a new dentistry unit in north Wales would assist the situation.

“The Welsh Government needs a long-term plan to address these challenges.”