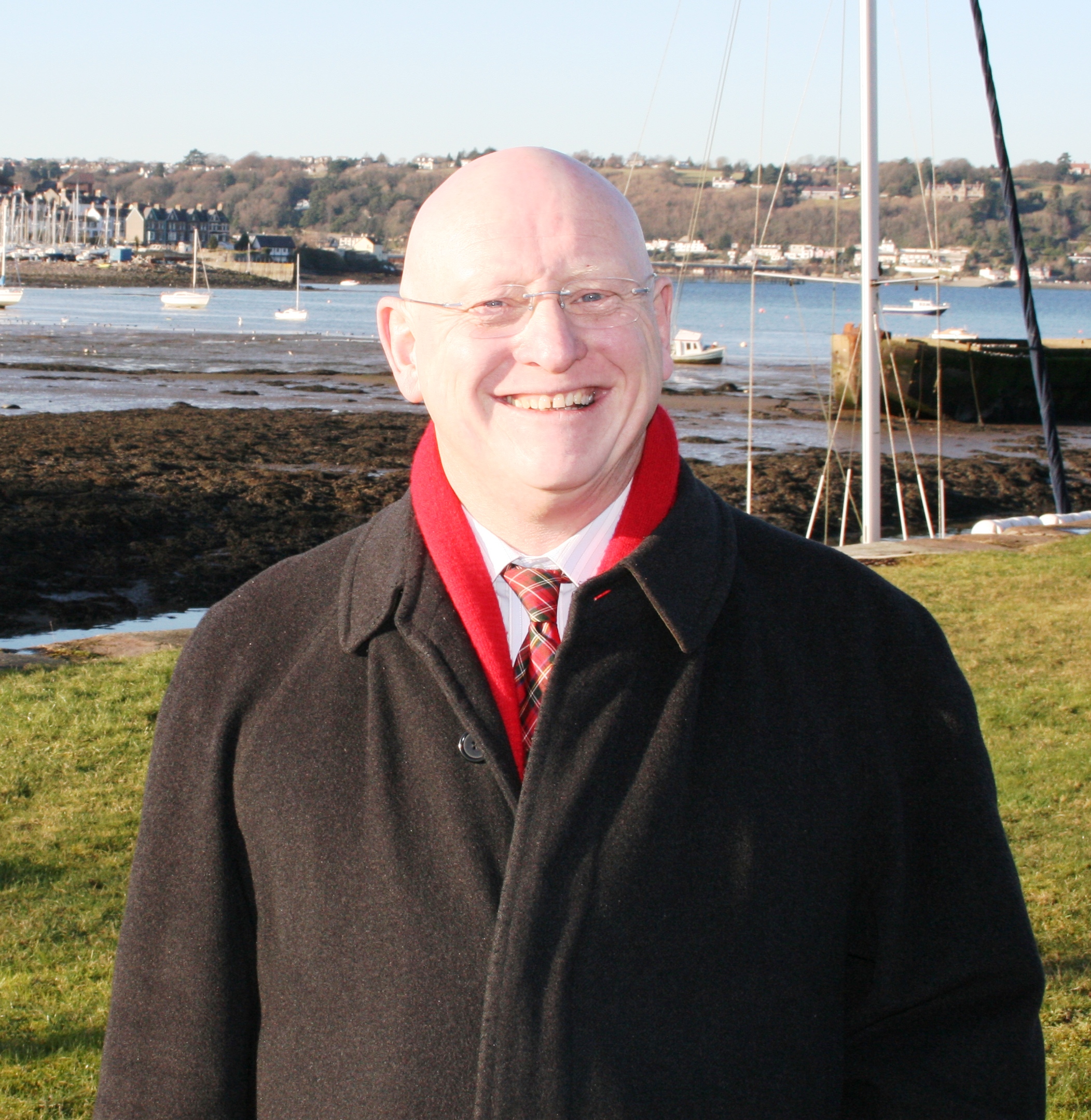 Plaid Cymru Member of Parliament for Arfon, Hywel Williams has welcomed upgrades to the local mobile network after Vodafone announced investment in the City Of Bangor, with the southern half of the town and coastal areas set to benefit from 4G services over the coming months.

The announcement comes a few months after Mr Williams met with Vodafone in London to lobby for improvements to mobile coverage across his Arfon constituency. The Plaid Cymru MP has long-campaigned for better mobile signal and data coverage across north Wales.

“It is encouraging that one of the UK’s largest mobile telecom providers has decided to upgrade their service and has plans to provide further upgrades to the local mobile network.”

“This investment in mobile infrastructure will hopefully improve the speed and coverage to Vodafone customers in and around Bangor and encourage other network providers to invest in upgrading their services and speeds.”

“I have consistently argued the case for improved mobile service in rural areas and recently met with Vodafone and other network providers to push for investment in digital infrastructure across Arfon.”

“My meeting with Vodafone was constructive and I’m pleased their renewed commitment to providing my constituents with a more reliable service will lead to this welcome improvement in service.”

Vodafone is currently carrying out a major investment programme across the UK and have invested more than £2bn since 2014 and expect to spend another £2bn over the next three years.