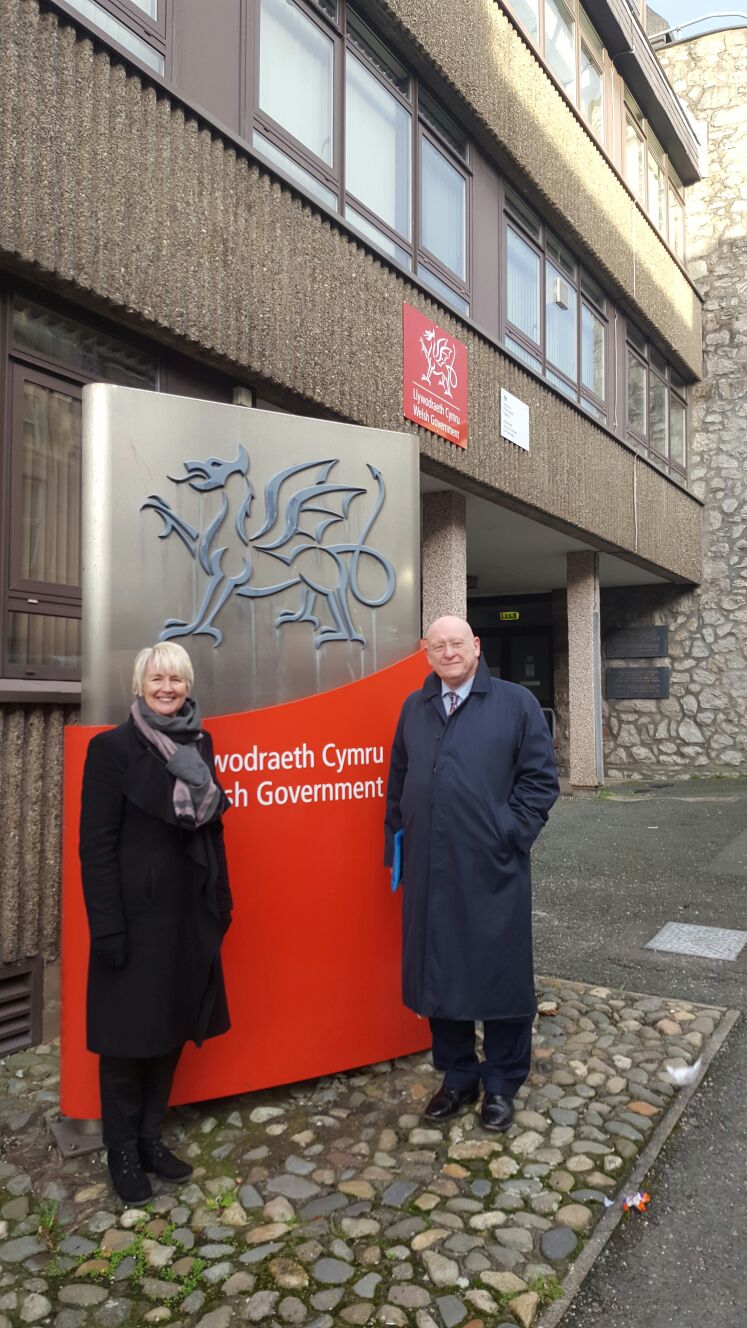 Sian Gwenllian, AM for Arfon, has expressed her deep disappointment at the Welsh Government's decision to locate the new Welsh Revenue Authority in Treforest.

Said Sian Gwenllian, "Once again a valuable opportunity has been missed to create 40 jobs in north Wales, and once again we have been let down by the Labour government in Cardiff Bay. These are not jobs for the valleys, they are jobs for people commuting from Cardiff."
Less than a month ago (January 10th) Sian Gwenllian raised the issue of the WRA's location with the First Minister in the Senedd, and received this answer -
"That is an open question at the moment, but I understand that when a new body is established - and a public one too - that we should look outside Cardiff and possibly beyond south Wales for a location, so that the new authority may be established somewhere else. So this is something that we're considering at the moment."
Said Sian Gwenllian, "What was the point in raising hopes only to dash them a couple of weeks later?"
Sian Gwenllian will now be looking in detail at the reasoning behind the choice of location, and will be demanding a clear commitment from the Welsh Government that the new jobs that need to be filled ask for bilingual skills, so that the service can be offered in both Welsh and English from the outset.