Lack of live streaming lessons could mean children in Wales are being left behind.

Plaid Cymru Shadow Education Minister Sian Gwenllian MS has written to Wales’ Education Minister, Kirsty Williams, to express concern that some children were being left behind due to schools not offering live-stream lessons. 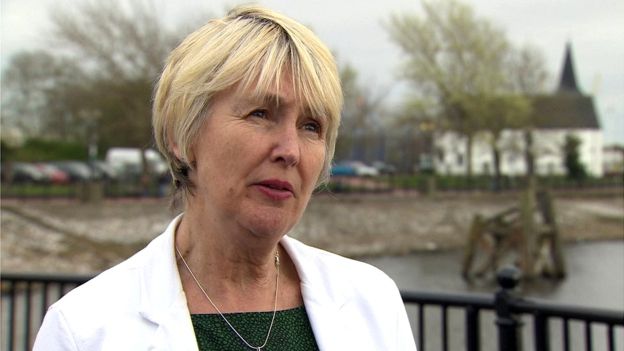 On Friday Kirsty Williams, the Education Minister for Wales, announced that a new framework for reopening schools was being published by the Welsh Government.

The ‘Decision Framework for the next Phase of Education and Childcare’ - Phased approach to returning more children to face-to-face education or childcare’ does not set specific dates for reopening schools but names five guiding principles which will determine when and how schools will re-open.

Sian Gwenllian MS said that whilst she welcomed the “caution” demonstrated in the framework, it was “crucial” that children were given equal opportunities whilst they remain away from schools.

The Shadow Education Minister said that child protection guidelines should be in place across all schools to allow for the live-streaming of lessons. Ms Gwenllian said such a live interaction between pupils and teachers would be “incredibly valuable” in terms of the levels of interaction it ensures, especially for the children who are least likely to engage in other forms of learning.

Ms Gwenllian emphasised that until it was safe for children and educational staff to attend schools, there needed to be sufficient provision and engagement between pupils and teachers to even the playing field, and to ensure that children from disadvantaged backgrounds “aren’t left behind”.

Ms Gwenllian also stressed the importance of having a functional test, track and trace system in place before schools are re-opened to ensure the safety of pupils, educational staff, and their communities.

“There are substantial harms arising from school closures - some children are being abused at home during lock-down without the safety net of school where social services can be alerted, the educational attainment gap between children from low-income backgrounds and those from more affluent families will widen, the longer schools remain closed.

“Whilst a cautious approach is very welcome in regards to re-opening schools, we must also ensure we make the most of this situation where a lot of children will be home for a while. No child should be left behind.

“The Education Minister must encourage the live-streaming of lessons. This type of live interaction between pupils and teachers is incredibly valuable in terms of the levels of interaction it ensures, but of course it must be done in a safe way. The guidelines that were published yesterday set out protocols for safe live-streaming, What is needed now is for the Minister to actively encourage all schools to urgently introduce live-lessons, so that no child is left behind.

“It is crucial that a successful Test, Trace and Protect regime to be in place before re-opening schools. This regime needs to be a top priority for the Welsh Government and must be properly implemented as soon as possible. It will not be safe for children and staff to return to schools otherwise.”