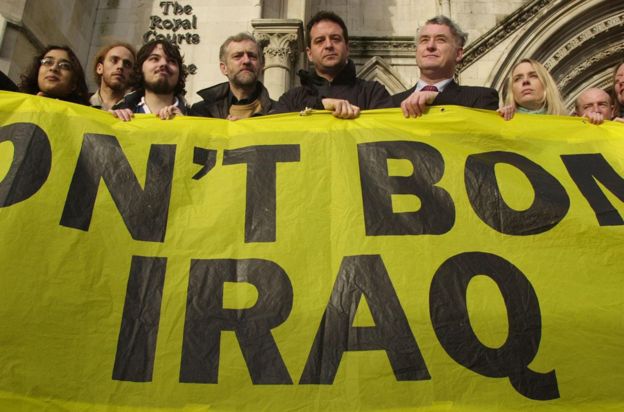 “This year's Lol magazine libels me.”

“These statements are a lie. A few seconds’ research from Hansard online or websites such as TheyWorkForYou or Google would have shown that I spoke against bombing Syria and have consistently voted against.”

“In terms of overseas interference, in particular military intervention, I have also been consistently opposed to such attempts.”

“I recently described those who see such a role for Britain after we leave the European Union as 'imperial Walter Mittys'. (Debate at Westminster Hall July 19, 2017).”

“I therefore ask the editor(s) of Lol and the person who contributed the piece to present evidence that would confirm and justify their allegations.”

“If they don’t have such evidence, I ask them to apologize publicly and unreservedly, on behalf of the magazine and in their own names.”

“I also ask them to make a contribution to one of the many charities that work with Syrian children.”