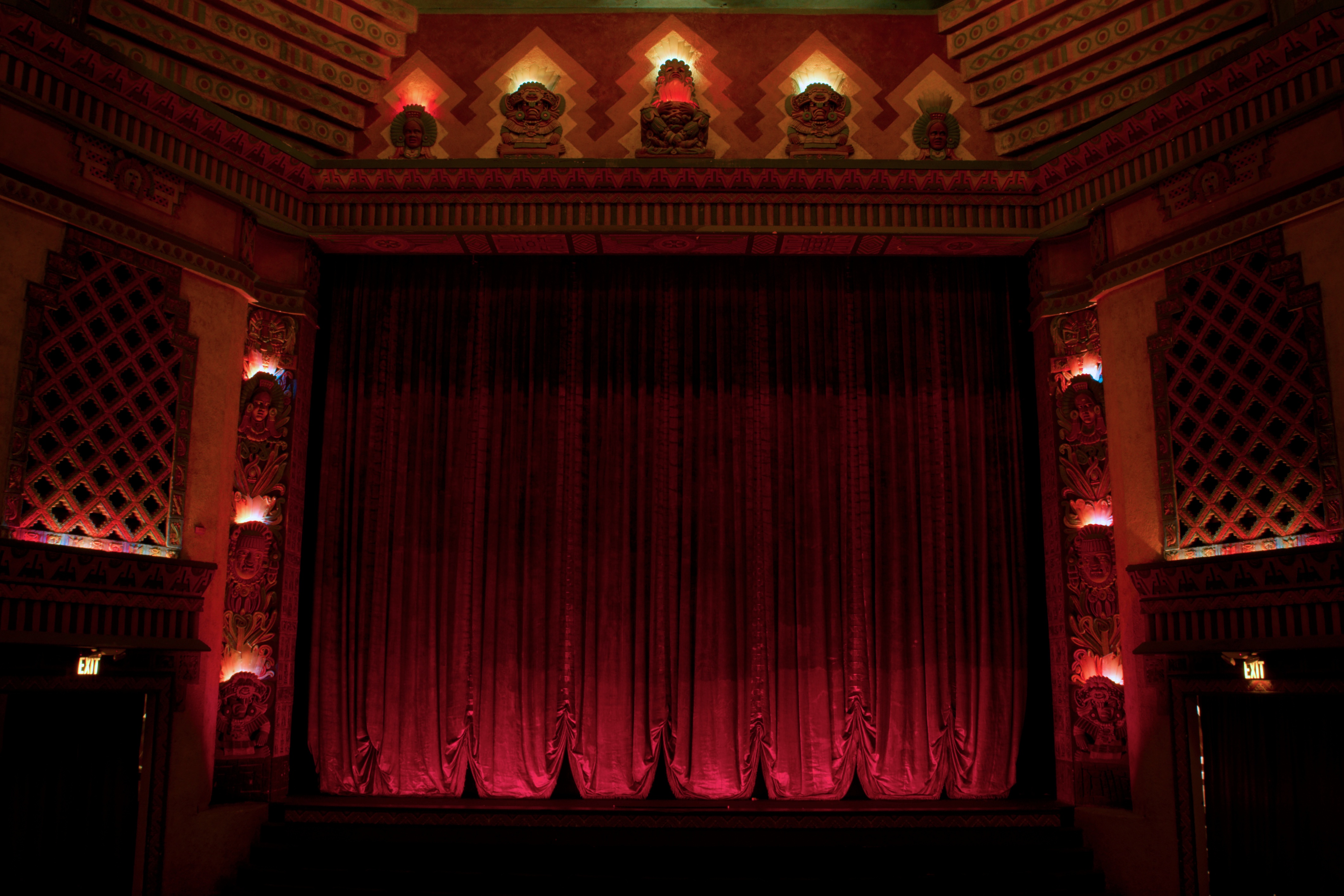 Singer Charlotte Church and harpist Catrin Finch are amongst the dozens of leading figures within the arts in Wales who have backed Plaid Cymru’s call for “solid leadership” on leading the arts sector in Wales out of crisis.

The Westminster Government confirmed overnight that Wales would get £59m out of a UK wide £1.57bn Coronavirus support package for the arts.

An open letter to First Minister Mark Drakeford from Plaid Cymru Leader Adam Price MS and Shadow Culture Minister Sian Gwenllian MS calling on the Welsh Government to use the £59 million “in full” and for three “concrete and urgent interventions” from the Welsh Government - including establishing and utilising an emergency taskforce made up of industry representatives; investing as part of a Covid-19 recovery plan; and providing a roadmap with a clear plan on recovery, has been co-signed by sixty seven leading figures within the sector.

Industry figures have warned that the arts sector in Wales faced the possibility of mass redundancies - including 250 jobs being lost at the Wales Millennium Centre.

The annual turnover of industry in Wales is round £2.2 billion a year and employs 56,000 people.

“The announcement of £59 million coming to the Welsh arts industry will no doubt be a great relief to so many within the sector. However, the Welsh Government must now show leadership in Wales by establishing a task force that ensures that the money is distributed fairly across the sector.

“Having spoken to members of the arts sector, it is clear that they have been shouting from the rooftops for help, support and leadership during this crisis. Redundancy consultation periods are happening today across the country and in a few weeks, that process will be irreversible. Many freelance workers who fell through the gaps have not received a penny since this crisis began and are already facing losing their livelihoods and homes.

“The Welsh Government must now show leadership by working with the industry to  create a clear, safe and responsible plan that will guide the industry and the workers affected out of the crisis.

“The huge number of signatures behind the letter demonstrates the mass support there is behind saving the arts.

“The arts are such a valuable element of Wales, not only culturally but economically too. If the industry is left to collapse it would be have catastrophic and irreversible repercussions.

“Supporting the whole sector and recognising its role in helping people across Wales to express and decipher the Covid emergency and lockdown had to be a central and integral part of the Welsh Government’s Covid recovery plans.