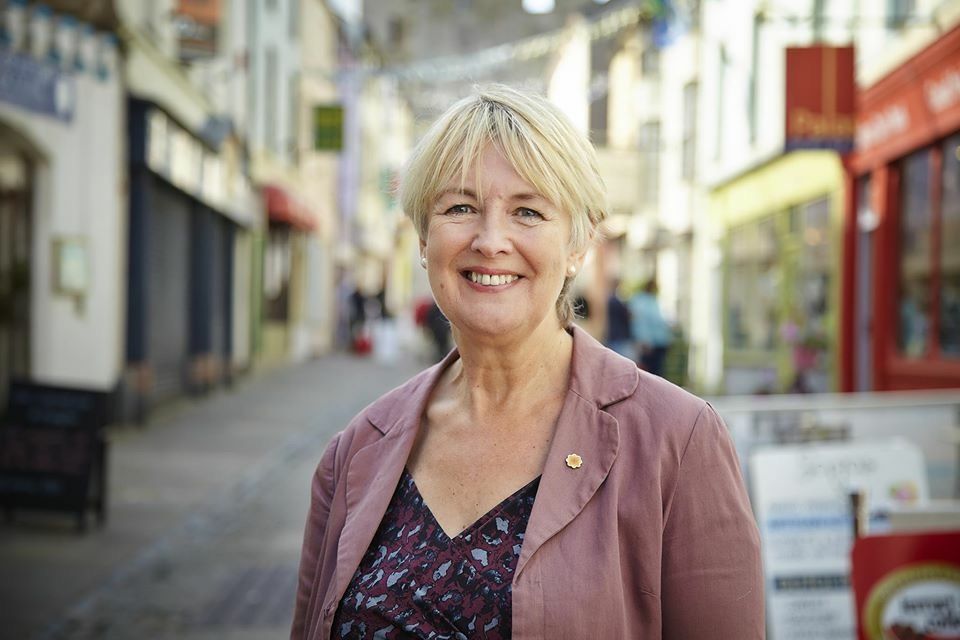 The Labour Welsh Government is letting the UK Tory government do its worst to Wales’ most vulnerable people, Plaid Cymru Shadow Cabinet Secretary for Equalities Siân Gwenllian has said.

Siân Gwenllian said that the Welsh Labour Government could call for the devolution of the administration of social security to protect vulnerable universal credit claimants suffering from hardship by ending the culture of sanctions and help families struggling with their payments, but it chooses not to.

Siân Gwenllian pointed to the example in Scotland where the government has negotiated a financial settlement which means that payments can be administered by them, not by Westminster, at no extra cost to the Scottish Government.

Ahead of the Plaid Cymru debate in the Senedd, Plaid Cymru Shadow Cabinet Secretary for Equalities Siân Gwenllian said:

“But instead of trying to help families, the Welsh Government has washed its hands of the issue. The Labour government’s argument that devolving the system may be expensive doesn’t hold water - the cost would be negligible because in Scotland the corresponding budget has been devolved along with the power. The precedent has been set and there is no reason why this can’t happen in Wales.

“At present, many Universal Credit claimants have to wait up to six weeks for their payments. By devolving Universal Credit we could alter the frequency of payments, as they have done in Scotland, to make them fortnightly. We could also bring an end to the culture of sanctions, and begin looking after people instead of seeking to penalise them.

“Devolving the administration of social security to Wales would be cost neutral and would help Welsh families – it’s time for the Labour Welsh Government to stand up for Wales and its citizens.”